Vasil Kisil is one of the founders of Vasil Kisil & Partners. Running one of the first Western-style Ukrainian law firms for over 15 years and holding the position of a senior partner for over 10 years, Vasil Kisil advocated three underlying principles that have remained unchanged throughout the entire 30-year history of the firm: leadership, high professionalism, and talent development.

Vasil Kisil dedicated all of his life to the scientific work and lecturing. Doctor of Laws, Professor of Private International Law at the Institute of International Relations of the National Taras Shevchenko University of Kyiv, Vasil I. Kisil has authored numerous legal publications, including, without limitation:

Dr. Kisil has brought up several generations of lawyers and supervised a lot of Ph.D. and Doctoral students. His students have become presidents, ministers, politicians, statesmen, heads of the most successful law firms in Ukraine.

For a significant contribution to the development of higher education and training of highly qualified professionals, he was awarded the Order of Merit of the 3rd Degree.

Following the proclamation of independence, Dr. Kisil was directly involved in drafting a number of bills that determined the future of our young State. These included, in particular, draft laws on business companies, auditing, and ownership.

Vasil Kisil advised the relevant Parliamentary Committee of Ukraine on the improvement of legislation in the field of concession, natural resources, production sharing agreements, rights of foreign investors. He was a member of the Ukrainian Bar Association and the International Bar Association (IBA).

In all of his professional activities as a lawyer, head of the law firm, scholar, and lecturer, Vasil Kisil followed a simple rule of his life: law is the art of goodness and fairness. Outside his professional environment, Dr.Vasil was a kind and fair-minded man. Vasil Kisil’s name has become a brand in the legal services market and is synonymous with honesty, ethics, high professional and moral principles.

We want the legacy of Vasil Kisil to live on. Accordingly, we have established the Dr. Kisil Memorial Fund. The Fund will finance programs aimed at supporting young scholars and students and developing the Ukrainian canon of international law. To find more about the Fund, follow the link. 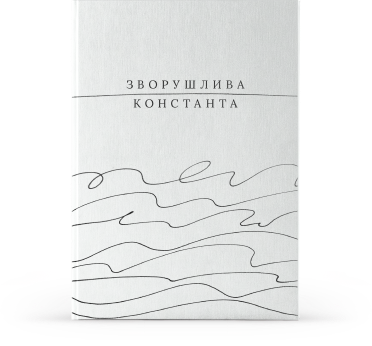 Vasil Kisil: “The Future Is with Professional and Transparent Law Firms Having Clear Strategy and Values”

Vasil Kisil: "The Secret of Success is to Have a Common Goal and Trust"

Interview is available in Ukrainian

Vasil Kisil: Feel Yourself Needed According to Your Skills

"I am most inspired by the enthusiasm of young people working with me and anxious to create"...

Thanks for your letter.
Our expert will revert with the answer shortly.